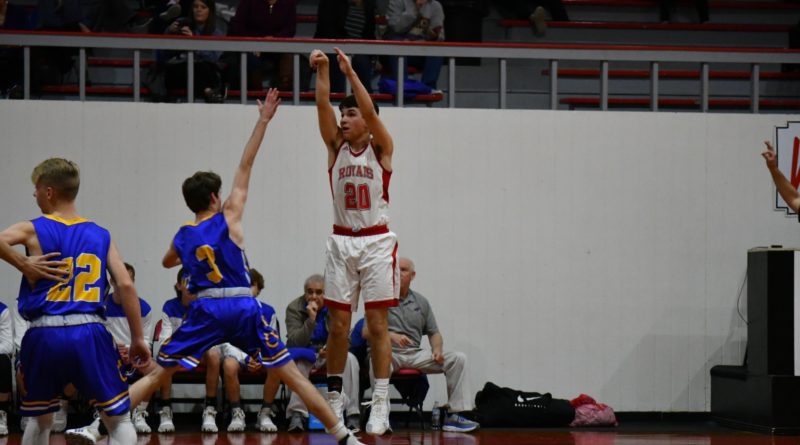 New Site used a familiar yet no so simple plan of attack in their semifinal matchup against East Union in the 1-2A tournament.

Shoot the ball about as well as possible and play defense as hard as you can.

It proved to be a recipe for victory as the Royals defeated the Mantachie Mustangs 84-40 on Thursday to set up a rematch against Potts Camp with a district title on the line.

The Royals connected on 15 three pointers in the contest and started the 2nd quarter on a 19-0 run to leave no doubt after they led by just 4 after the first quarter.

New Site is shooting the lights completely out of the gym. They have hit 7 three pointers, 5 from Walker Moreland. Colton and Carson Fitzsimmons have each hit one, including this one from Carson. New Site leading Mantachie 31-14 halfway through the 2nd quarter. pic.twitter.com/VPAAWkY5sC

New Site was led by Walker Moreland with 25 points while Carson Fitzsimmons put up 24.

New Site and Potts Camp are the consensus top 2 teams in 2A this season. They played an instant classic at New Site earlier this year.