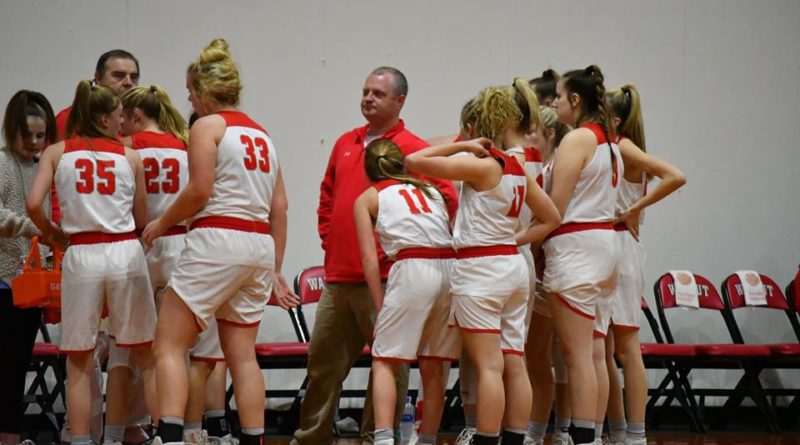 Who: Lady Royals are taking on Coahoma County

What: Third round playoffs

Coahoma County comes in to the contest with a record of 27-3. They have defeated their playoff opponents by an average margin of 18 points.

MaxPreps has them ranked as the #3 2A squad in Mississippi.

They are led by Nakia Cheatham, who averages 14 points and 12 rebounds per game. Calysia Phillips and Shakira Artis each average over 12 points per game.

New Site comes in to the contest with a record of 32-1. They have won their first two playoff games by an average margin of 50 points.

The Lady Royals have been on a mission to the Big House and then the Pavillion all season. Coahoma County presents their biggest challenge yet in getting there.

The Lady Royals will have to control the paint, not allow second chance points and execute their offense to come out ahead.

If the three point shot is not falling for New Site, they must find offense in other ways. Whitley and Moreland will have to step up to get opportunities on the offensive glass.