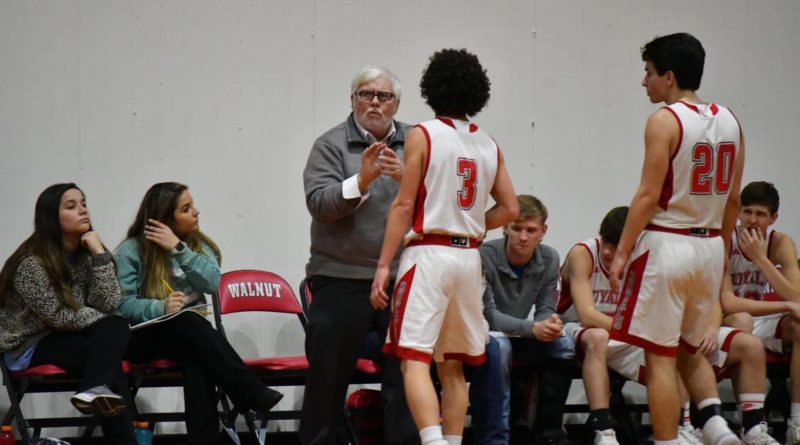 Royals take another step towards trip to Big House

What: 3rd round of state playoffs

Coahoma County comes in the contest with a record of 21-10. They have defeated their playoff opponents by an average score of 68-46.

MaxPreps has them ranked as the #2 team in 2A.

Delta State signee Ben Galmore is their leading scorere at nearly 18 points per game. Chris Abby scores over 12 per contest. Keshaun Holly and Tarkevious Logan each average nearly 8 per game while Holly leads with 10 boards per night.

New Site is 30-3 on the season. They have defeated their opponents in the playoffs by an average margin of 22 points.

MaxPreps has had them as the #1 ranked team in 2A for the majority of the season.

Carson Fitzsimmons leads with over 16 points per game. Walker Moreland, the top 3 point shot maker in the state, averages over 15. Eathon Eaton puts up 12 points per game while Dalton Pounds contributes 8.

New Site is one of the more creative defensive teams in the state and they are sure to pull out all sorts of schemes to slow down Galmore and Coahoma.

New Site must rebound their positions well and adjust to the flow of the game. With a shooter like Moreland, he is capable of putting up big numbers from behind the arc on any night.

An X-factor could be Colton Fitzsimmons and how well he handles the defensive pressure from Coahoma. If he can get his teammates East looks, it will open up the flow of the game.