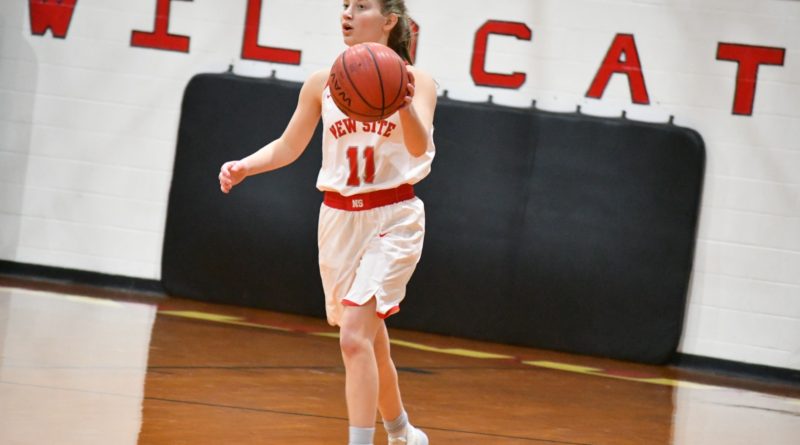 New Site found themselves in familiar territory on Thursday, trailing in a district contest after the first quarter. Thankfully, the Lady Royals had the recipe to right the ship since their early shots weren’t falling.

Crank up the defensive intensity.

New Site turned an 11-8 deficit to Mantachie after the first quarter into a 71-42 victory thanks to a 22-6 run between the second and third quarters, including a second quarter buzzer beater from Lily Whitley.

Lily Whitley with a put back just before the buzzer and New Site leads Mantachie 32-20 at the half. pic.twitter.com/FMrKBo5zL5

New Site moves on to face host Walnut at 7 on a Friday.