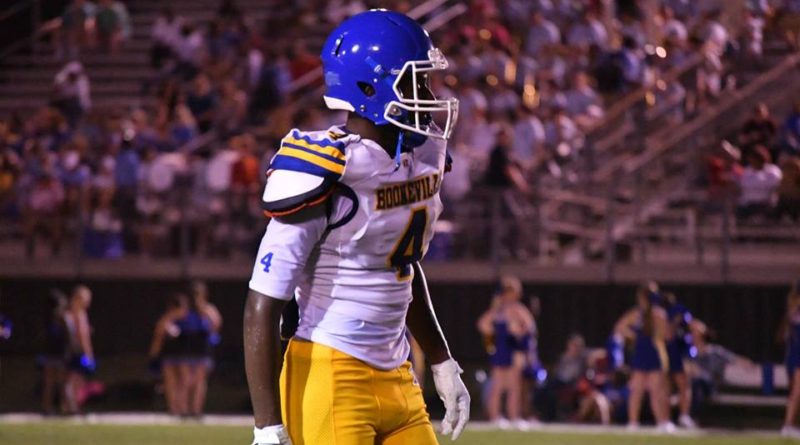 Booneville’s Dallas Gamble has moved on to playing college football, but that hasn’t stopped the accolades coming in for the talented freshman athlete.

Gamble was recently noticed for making the play of the day at the Jaguars scrimmage.

Play of the Day: On the opening drive of the second half it appeared that a Jaguar receiver was open at the goal line, but at the last second Dallas Gamble reached out to break up the pass and force South’s offense to settle for a field goal.

South Alabama opens the 2019 season with a trip to Lincoln to face Nebraska which will be televised on ESPN. Gamble is listed as a Cornerback on this year’s USA squad.