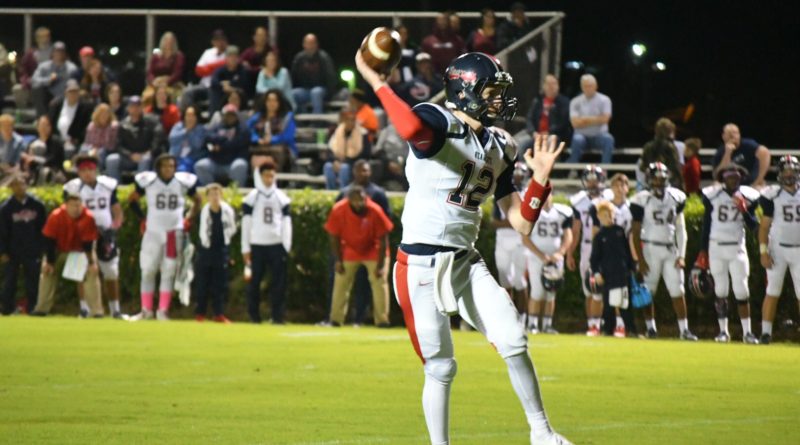 The Baldwyn Bearcats made a push into the playoffs last season thanks to late season wins after starting the year 0-6 before winning 3 of their last 4 regular season games.

A drop to 1A this season will not afford them the luxury of an 0-6 start as they play 7 district games in 2019, including a key week 7 matchup with Biggersville.

Baldwyn brings a lot of offensive firepower back to the table this year, headlined by returning starter Maddux Richey who threw for over 1000 yards and 9 TD last season. Richey will be aided by the return of leading rusher Kevrick Richey and leading receiver Jacolby Williams.

Baldwyn opens up the season at Kossuth August 23rd before the annual rivalry matchup with Booneville. Their first district game will be against in-county foe Thrasher.