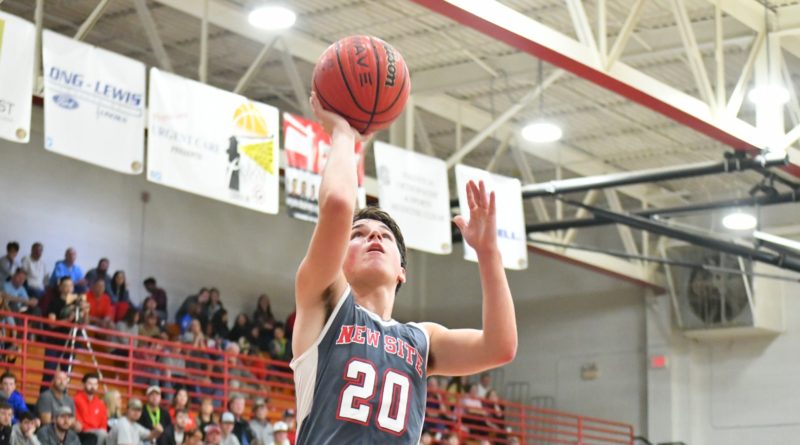 The Royals of New Site knew they had their hands full at the Lighthouse Classic in Corinth on Saturday as they took on Lindsay Lane Academy, home of the nations #1 leading scorer Tommy Murr.

“He is a tremendous scorer. The best we have faced,” New Site coach Rick Howell said of Murr.

The Royals, as they have been all season, were up to the challenge.

New Site won a back and forth contest 81-79 on Saturday, remaining undefeated on the year.

“We played as a cohesive unit. Everyone made plays that led to us winning,” Coach Howell said.

The Royals fell behind big early as they kept adjusting their defense to account for Murr’s scoring presence and trailed 18-15 after the first quarter.

The second half saw Lindsay Lane battle back, including Murr breaking the all time Alabama High School scoring record.

With the game on the line tied at 79, Carson Fitzsimmons got a follow up bucket to take an 81-79 lead with just 2 seconds to play.

The Royals moved to 9-0 on the season. They are next in action Tuesday against Kossuth. More pictures on Facebook (Prentiss County Sports) and Instagram (sportsmississippi). 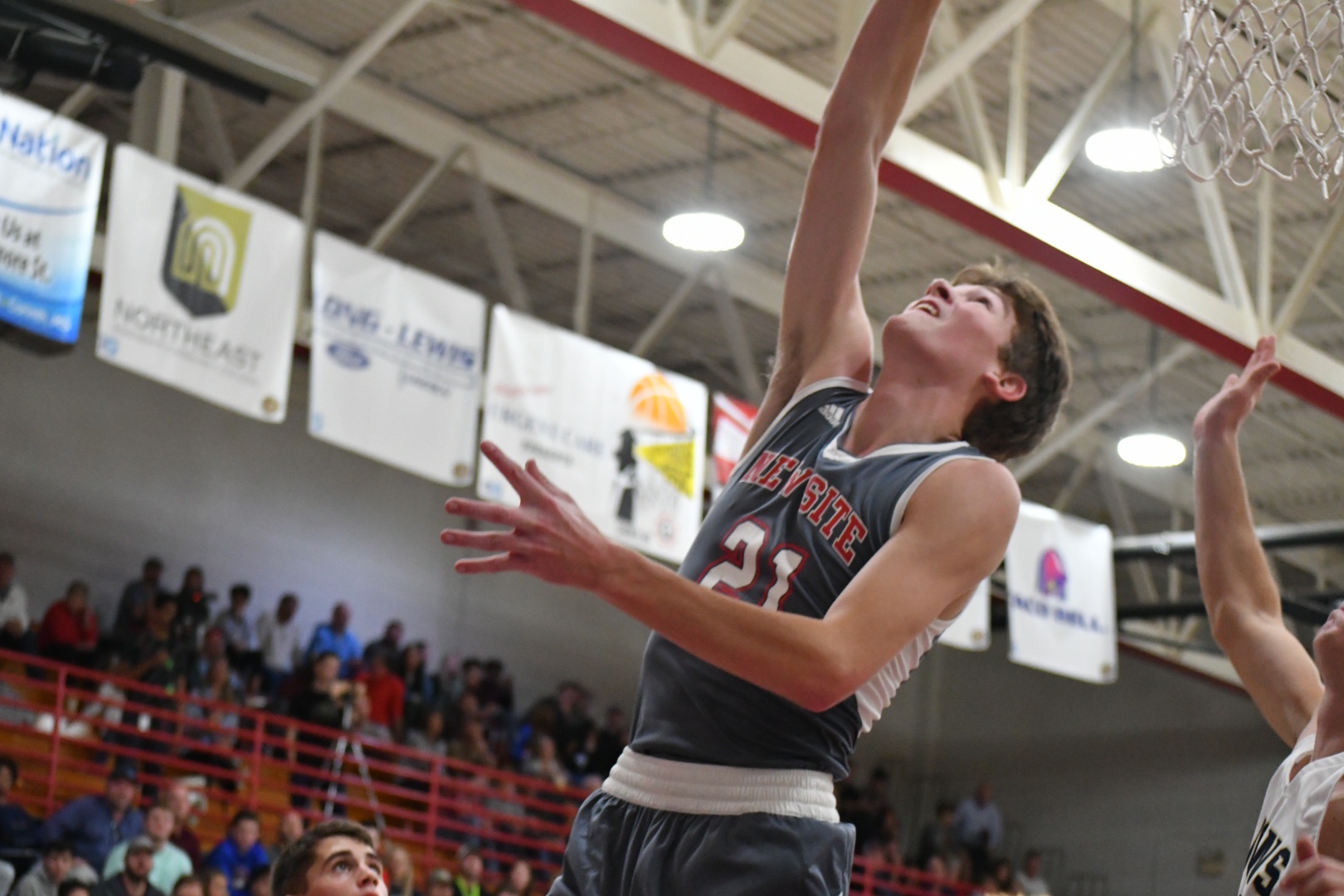 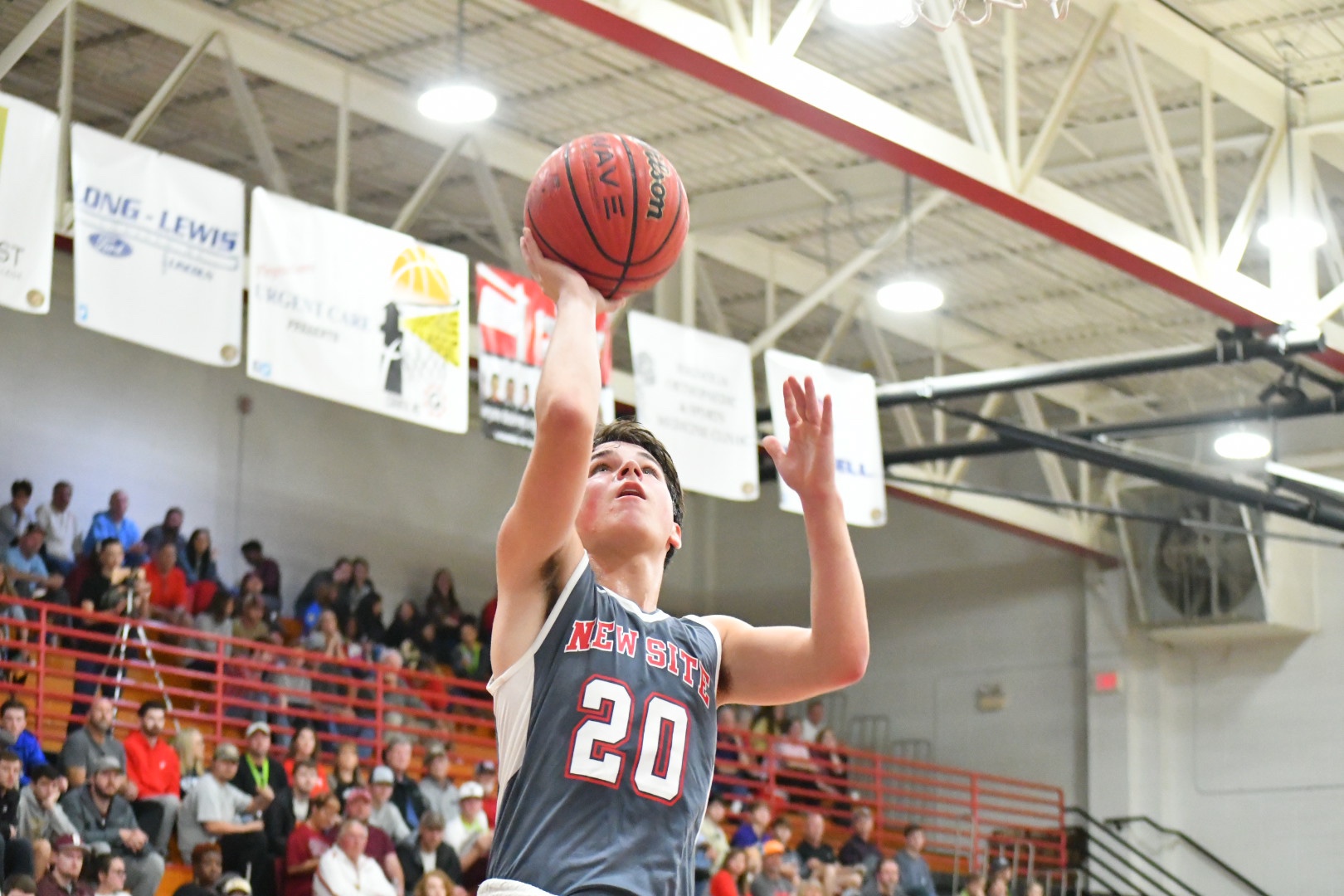 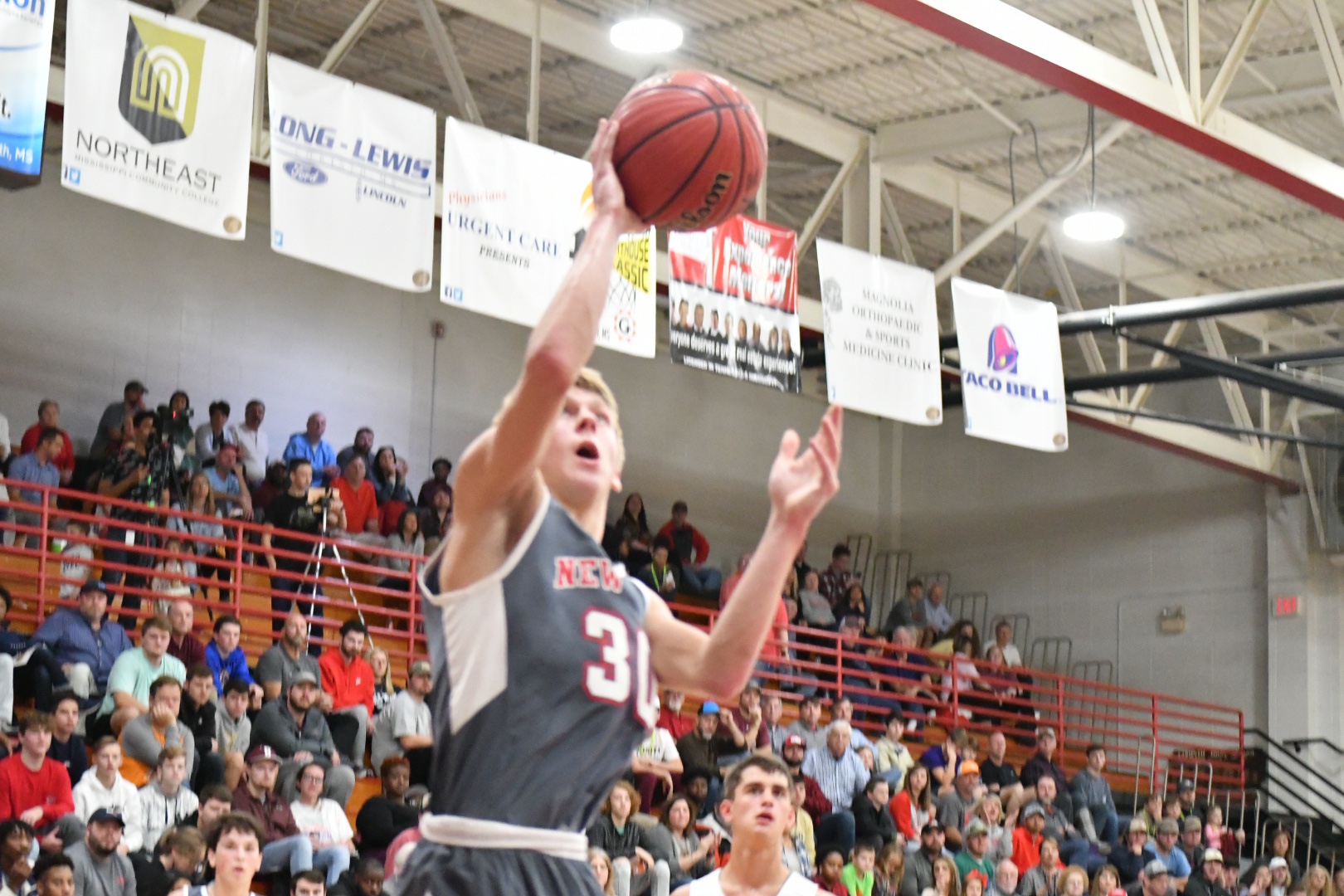 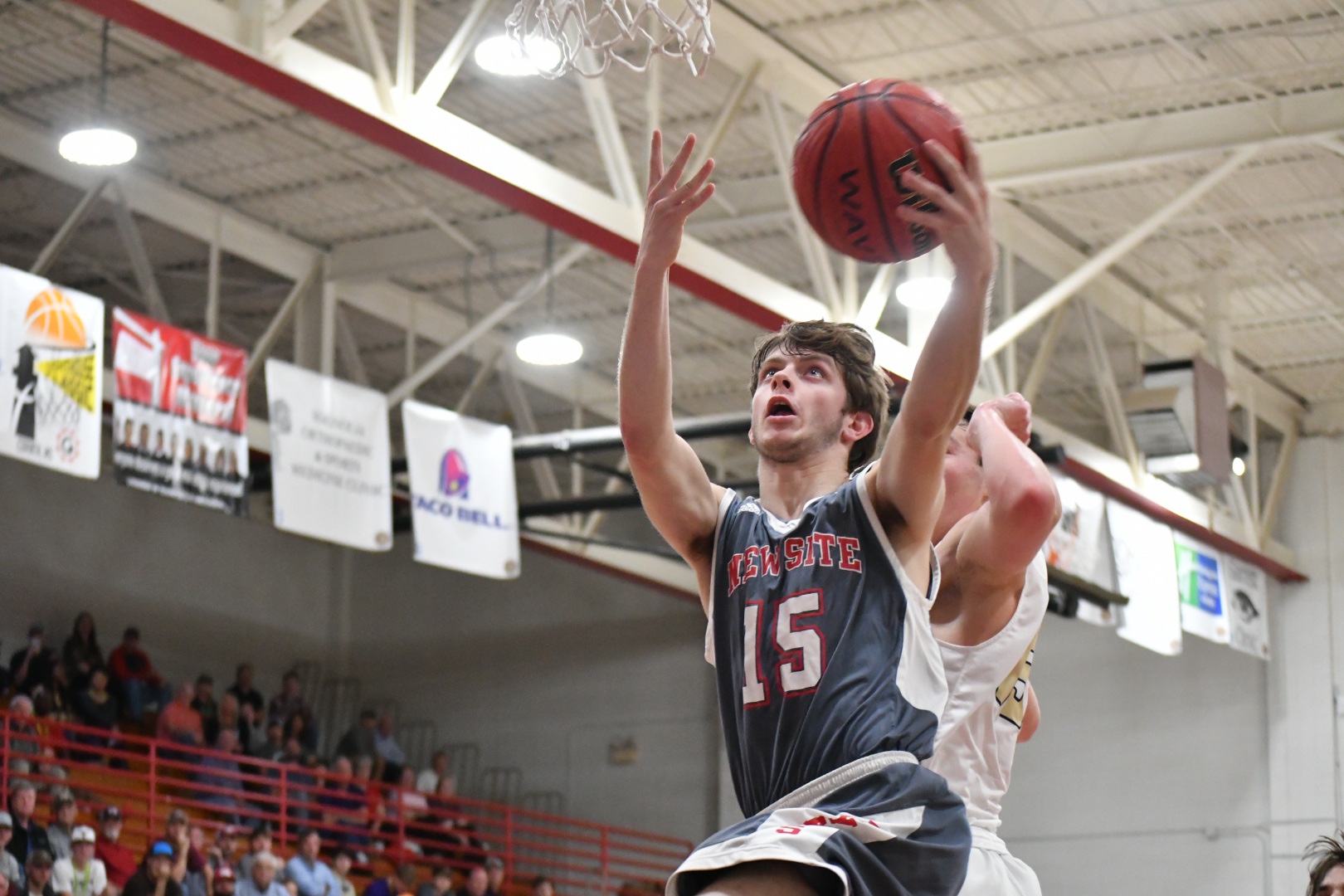 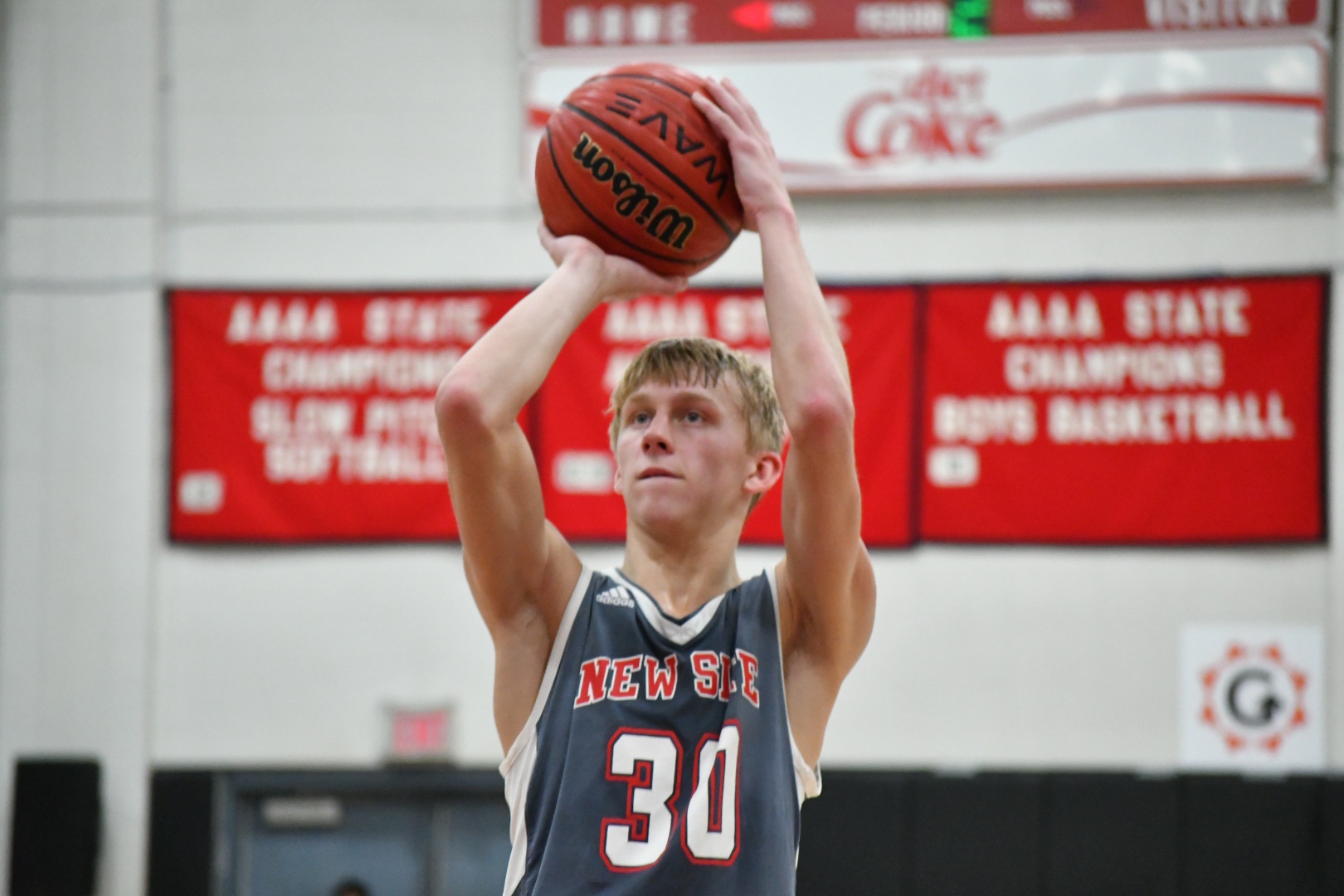