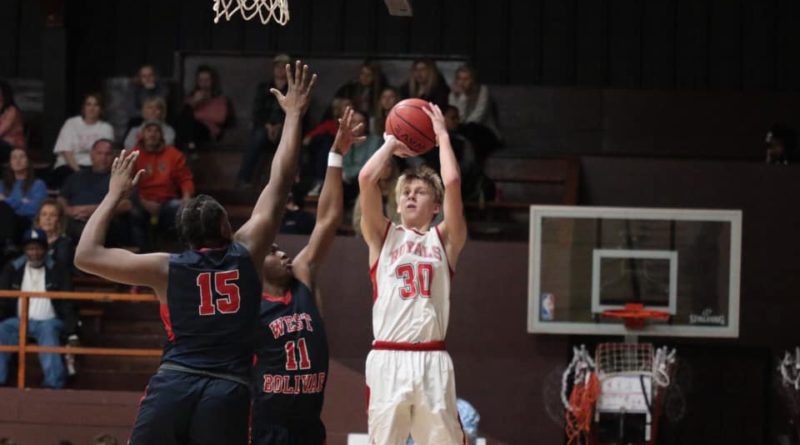 The New Site Royals get a lot of publicity for their offense weapons and ability to shoot the basketball.

On Saturday, it was their defense that stole the show.

The Royals held West Bolivar to just 28 points at the BIGG Classic en route to a 49-28 victory. and everyone in attendance took notice to the defensive gameplan and execution on the floor.

Carson Fitzsimmons was named the games MVP with 18 points. Walker Moreland connected on 5 3 pointers to also finish with 18.

The Royals forced West Bolivar in to 21 turnovers.

New Site is back in action at home this week at the Prentiss County Shootout.