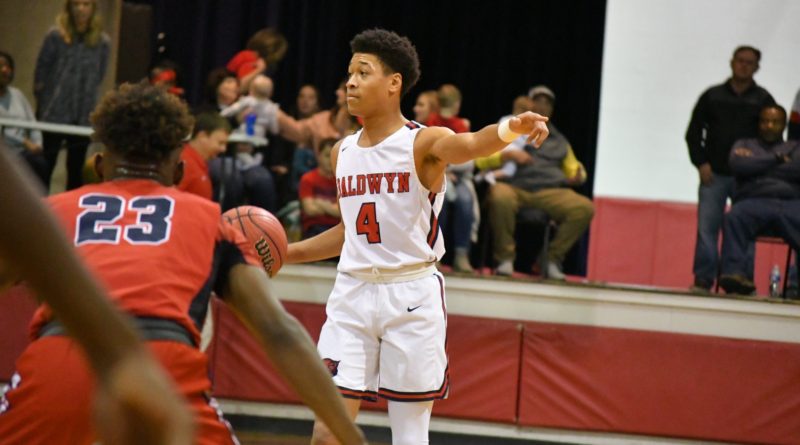 Baldwyn opened up 2020 with a big win over a quality opponent at the Baldwyn Invitational thanks in large part to their defense.

The Bearcats won the back and forth contest over West Bolivar on Friday by a score of 40-30 in a contest that wasn’t decided until the fourth quarter.

West Bolivar led 14-8 at the end of the first quarter but Baldwyn turned up the defensive intensity from there, holding the visiting team to just 16 points the rest of the contest.

Baldwyn pulled away late to secure the victory and move to 6-7 on the year.

The Bearcats are back in action next in the Prentiss County Tournament. 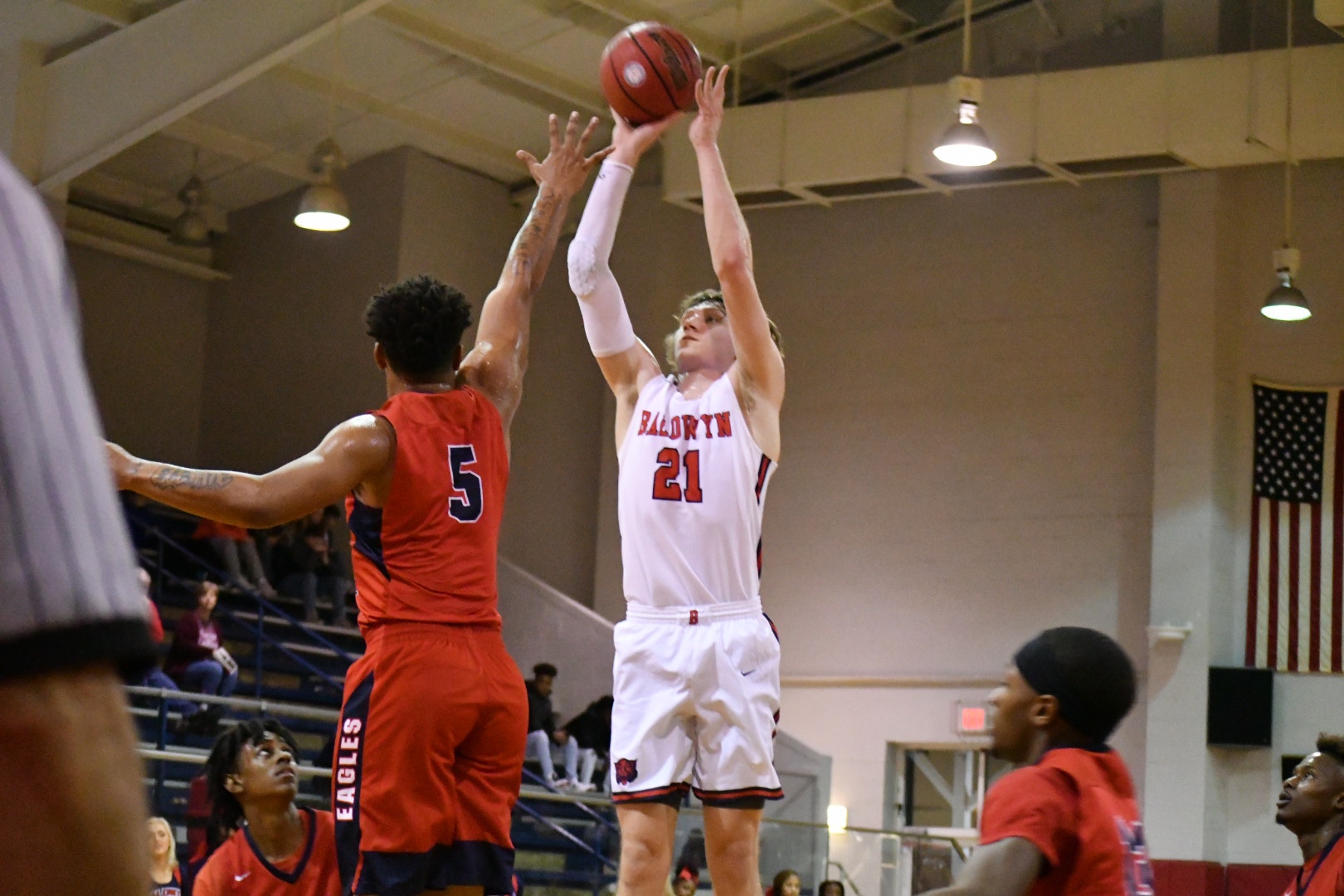 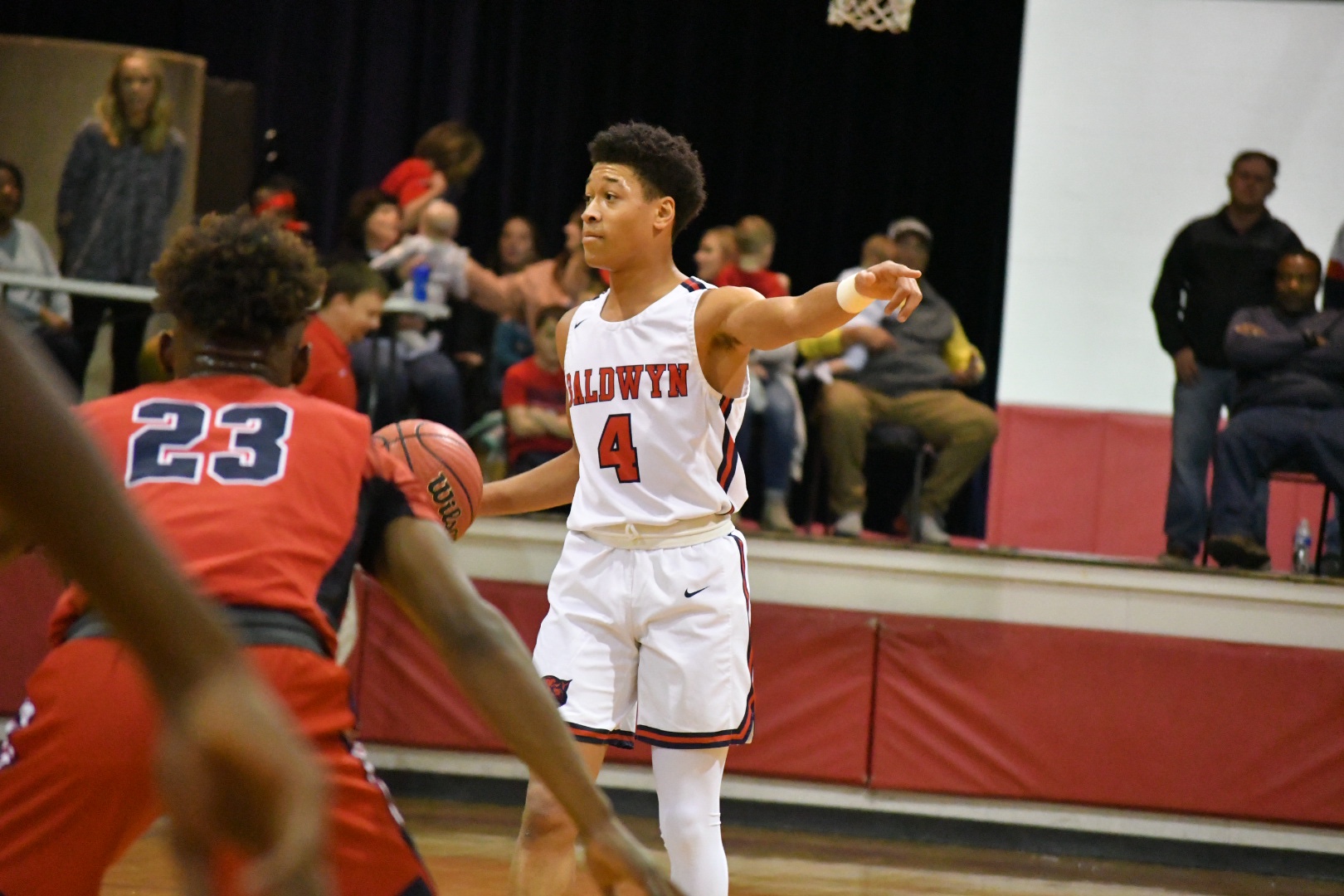 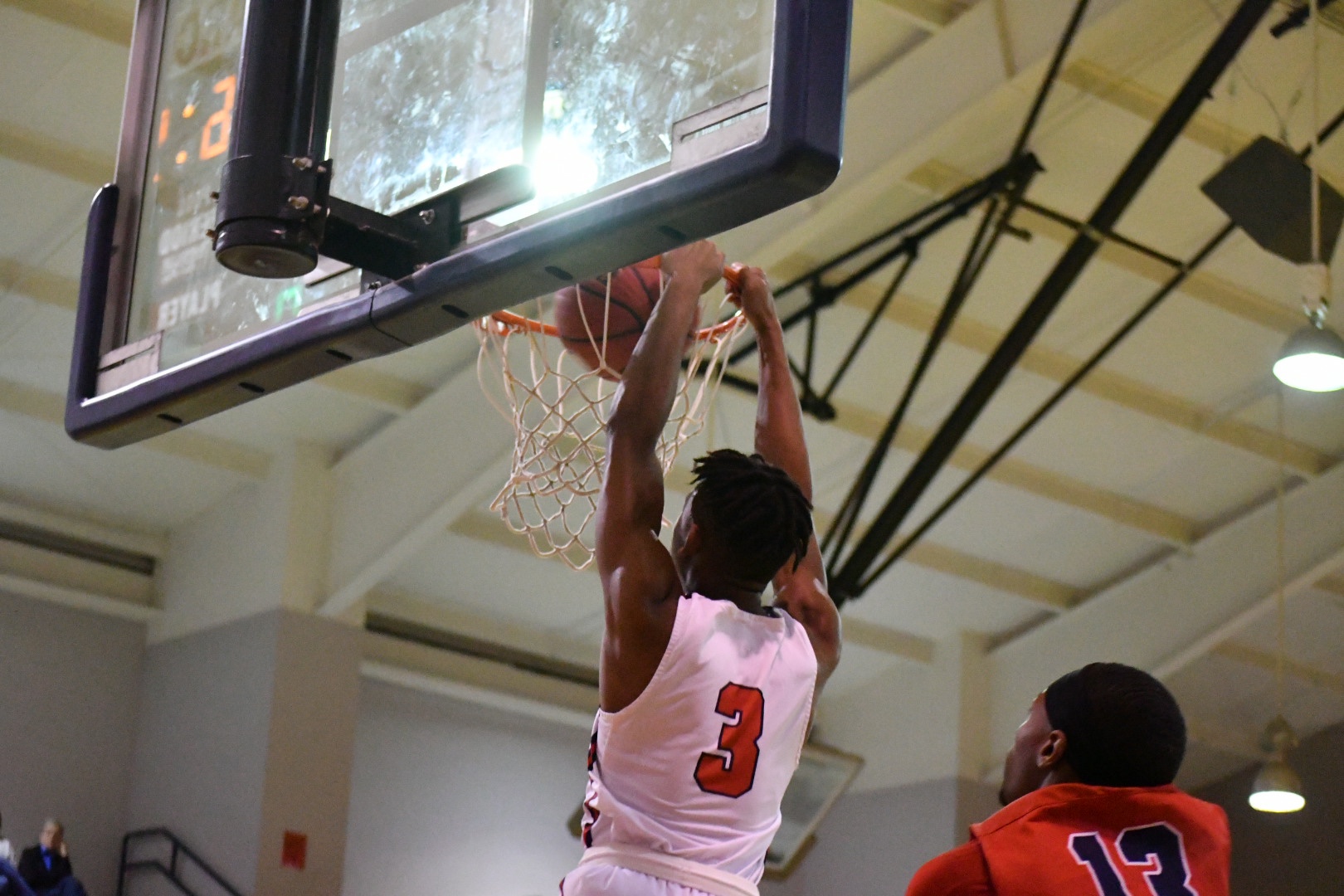 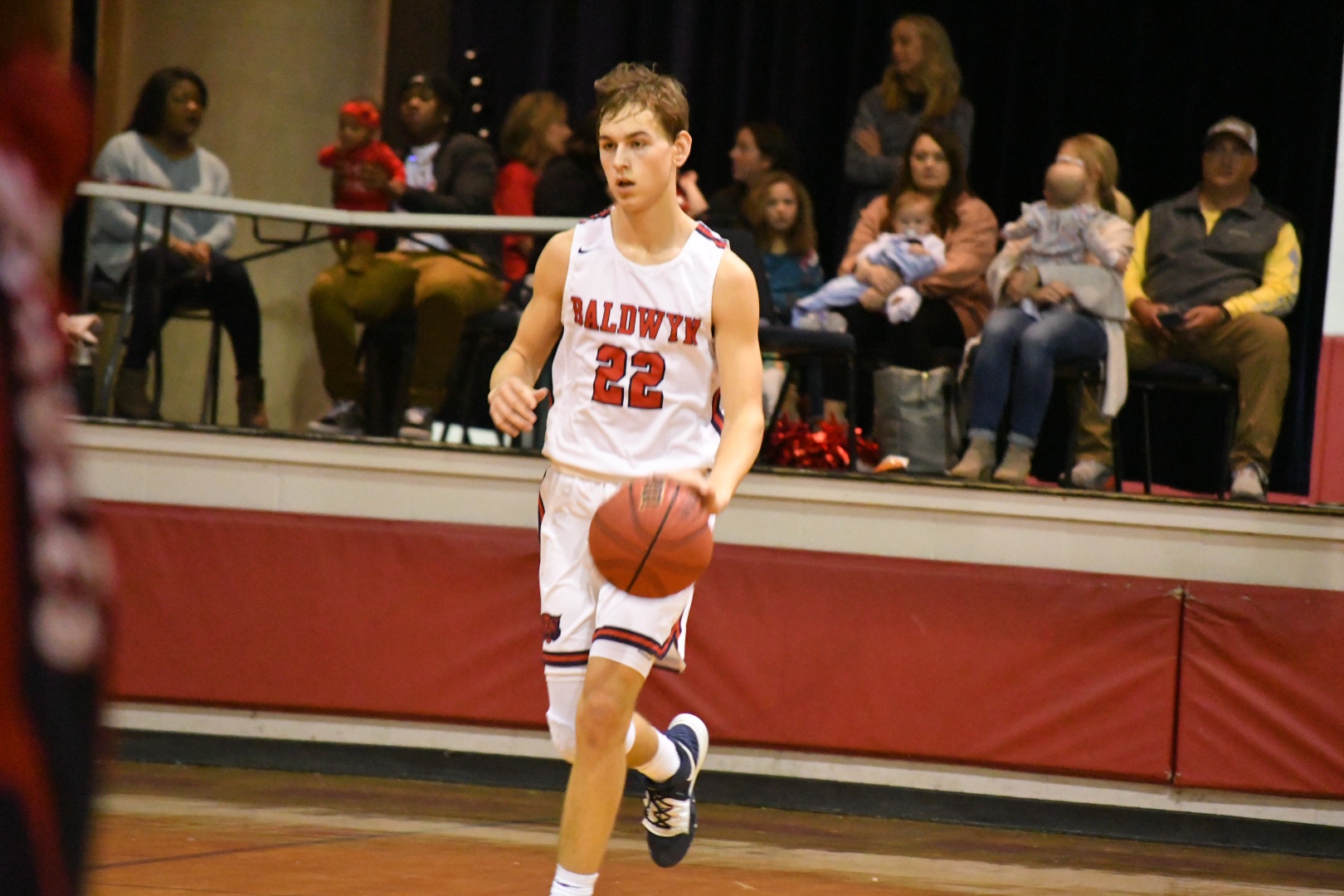