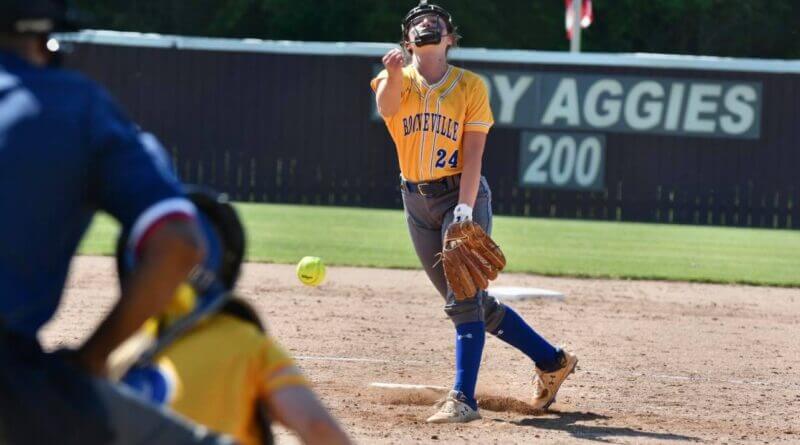 A regular season loss to Kossuth cost the Booneville Lady Blue Devils the 1-3A district title.

Revenge, as they say, is a dish best served cold.

The Lady Devils picked up a sweep over the Lady Aggies with a 5-1 win on Saturday and move on to the first state title game appearance in program history.

Booneville pitcher Hallie Burns  struck out 17 batters in the series against just six hits in leading the Lady Devils to the state title game, where they will face Raleigh in the 3A finals at Mississippi State University starting on Wednesday.

Booneville jumped out to an early lead on an Oliva Garrett single which scored Caroline Thompson for a 1-0 advantage. Garrett would crank a two run home run in the third inning for a 3-0 advantage.

Kossuth would cut the lead to 3-1 on a Brooklyn Bascomb home run in the fourth inning, but the Lady Devils would respond in the 5th with a Kkra King single which scored Garrett and and Christine Christian sacrifice fly which scored Hannah Davis.

From there, Burns allowed just two hits and no runners to advance past second base as Booneville clinched the win.

Booneville improved their record to 28-4 on the season. If the Lady Devils can get to thirty wins, they will claim the 3A state championship.