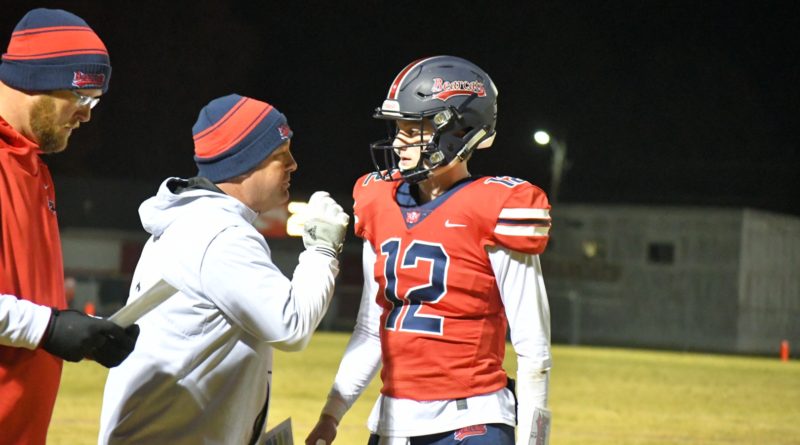 The Baldwyn Bearcat athletic program will be making a return to 2A competition starting next school year.

After competing the last two seasons in 1A, Baldwyn is back in 2A based on the newest numbers released by the MHSAA.

According to the numbers, Baldwyn has 190 students making them the smallest 2A program in the state along with Pine Grove, who also moved up.