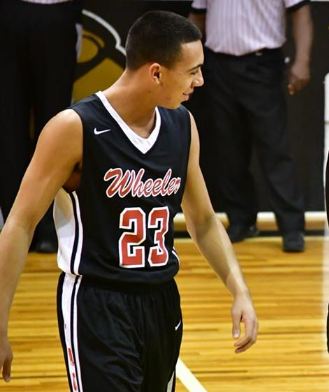 Wheeler’s Jalon Beene is a gym rat. Ask anyone who know’s him, and they will tell you: he spends a lot of time working on his craft.

His craft, of course, is getting buckets.

Beene is averaging 30.1 ppg according to MaxPreps, good for the #1 spot in the state of Mississippi.

His personal stats, which include 9+ rebounds per game, 3 assists and 3 steals, have led to wins for his Wheeler Eagle squad. A large part of his game is his off the charts athleticism, on full display in the clip below from last season.

The senior guard has led Wheeler to a 6-3 record to start the season.

You can catch Wheeler in action Friday, December 7th at Blue Mountain for an in-conference game agains the Cougars.