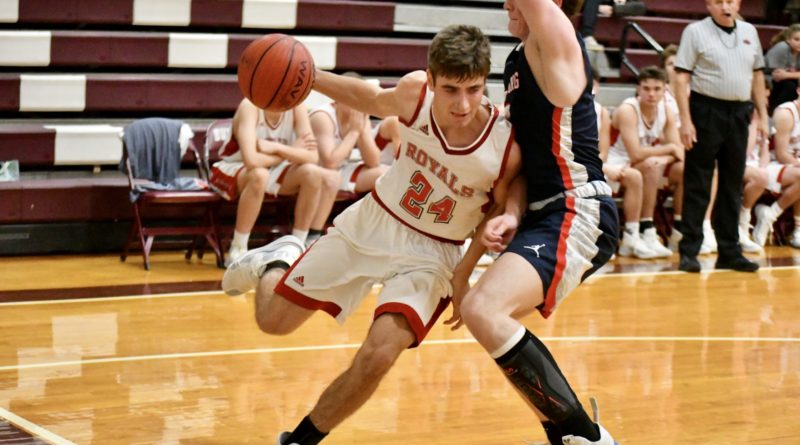 The New Site Royals went in to the New Albany Thanksgiving Classic undefeated, sporting a 6-0 record on the season.

They enter Thanksgiving with an 8-0 record and a a third straight title at the Classic.

The Royals defeated previously undefeated New Albany 68-63 on Tuesday after taking out 6A Lewisburg on Monday by a score of 63-59.

New Site was led in scoring against Lewisburg by Walker Moreland with 24 points and Carson Fitzsimmons with 18. Moreland connected on 5 three pointers on the night and hit four free throws down the stretch to ice the game.

Against New Albany, the Royals used tenacious defense and clutch free throws down the strech to claim the victory over the host Bulldogs.

Carson Fitzsimmons was named the games MVP with 26 points to lead the Royals. Moreland scored 13 and Dalton Pounds added 11.

The Royals now turn their attention to the Lighthouse Classic, where they take on the nations leading scorer in Lindsay Lane senior guard Tommy Murr. 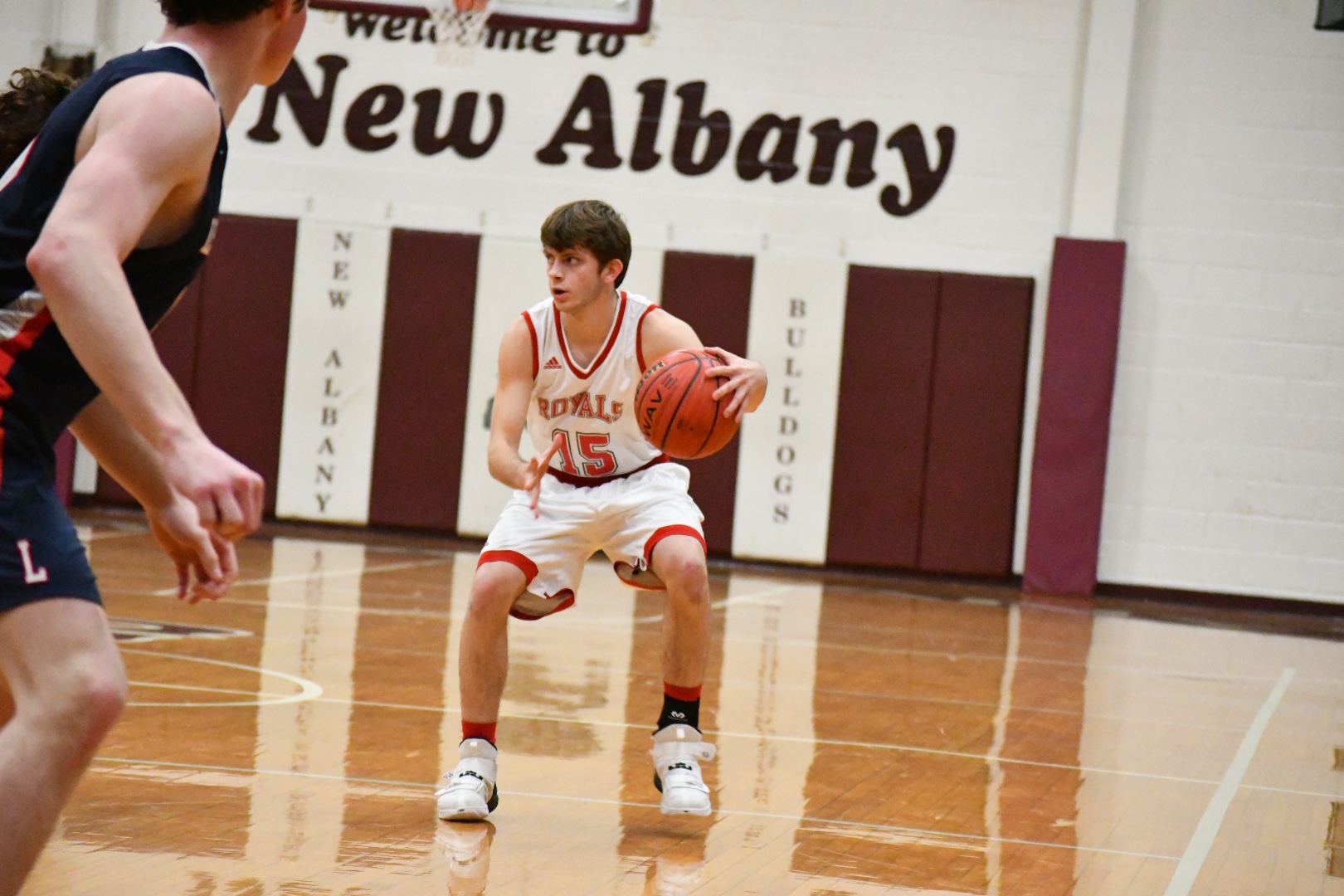 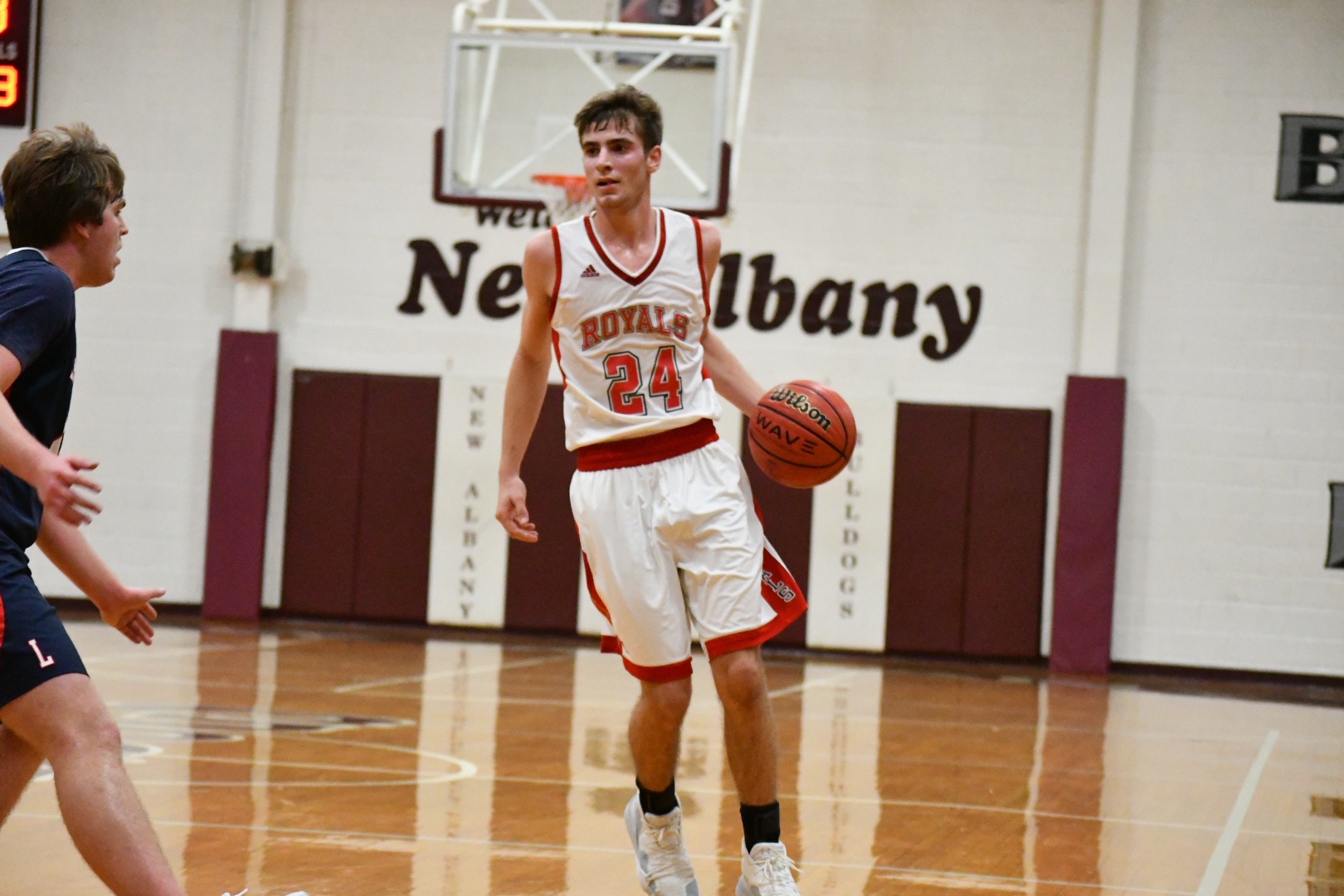 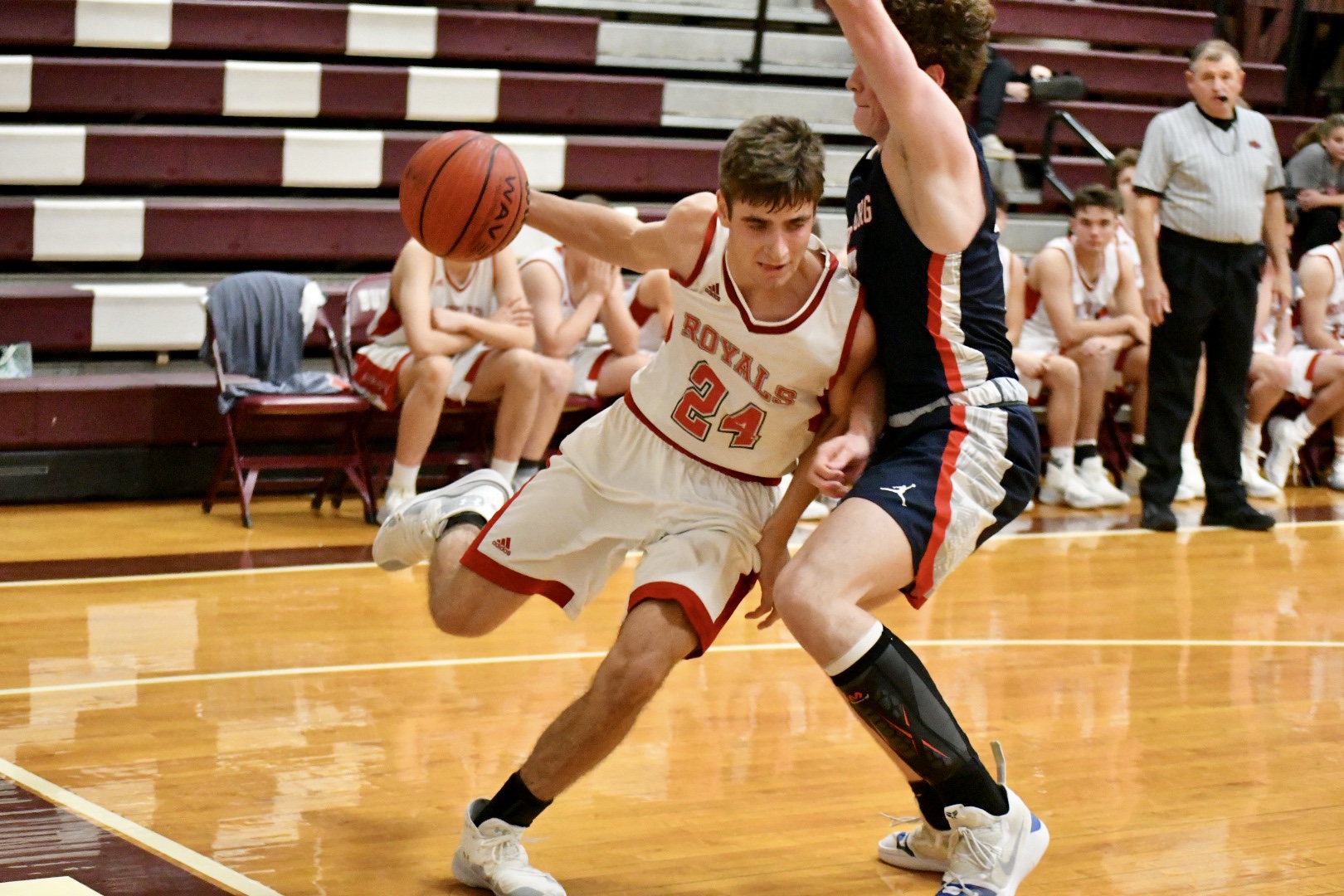 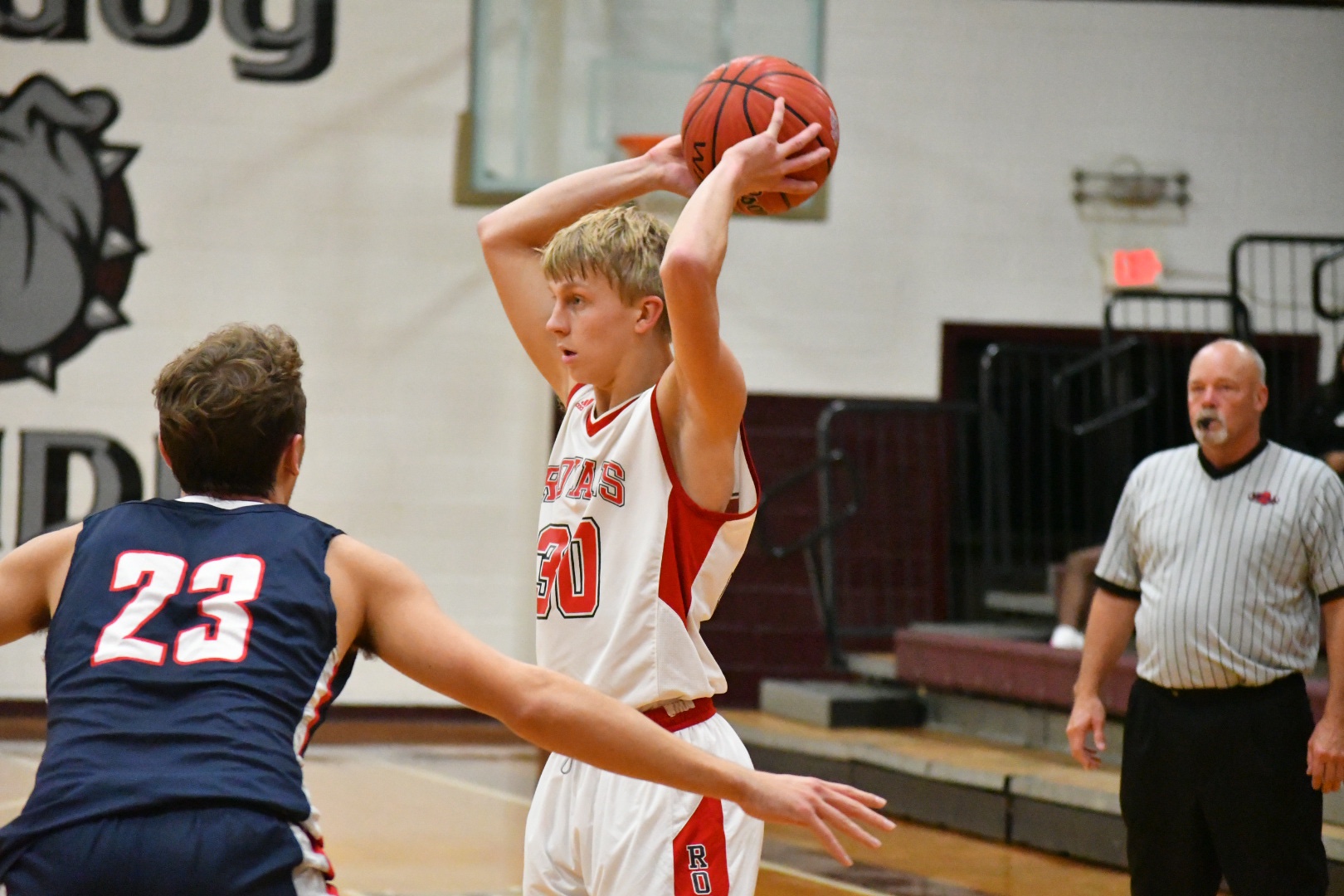 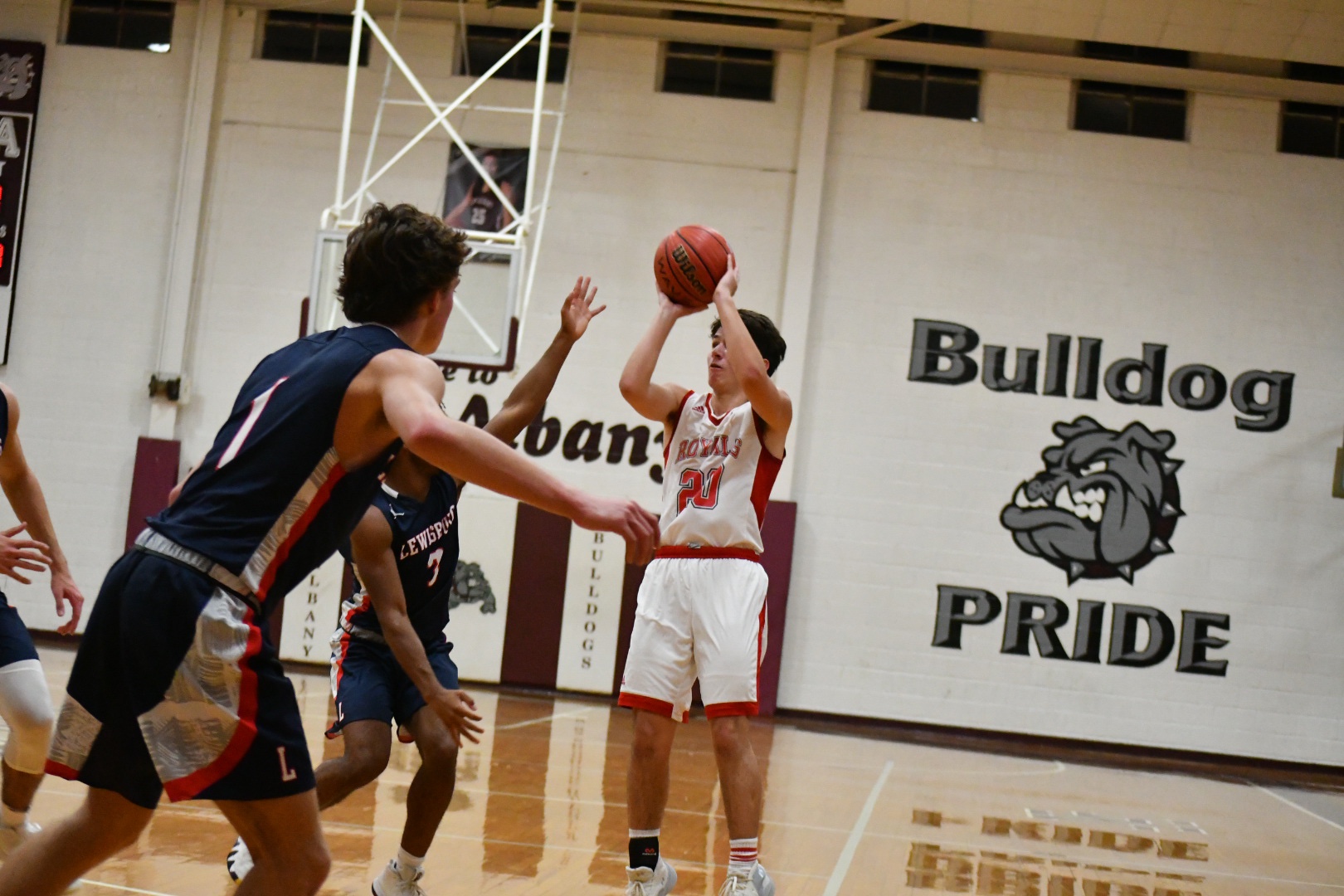 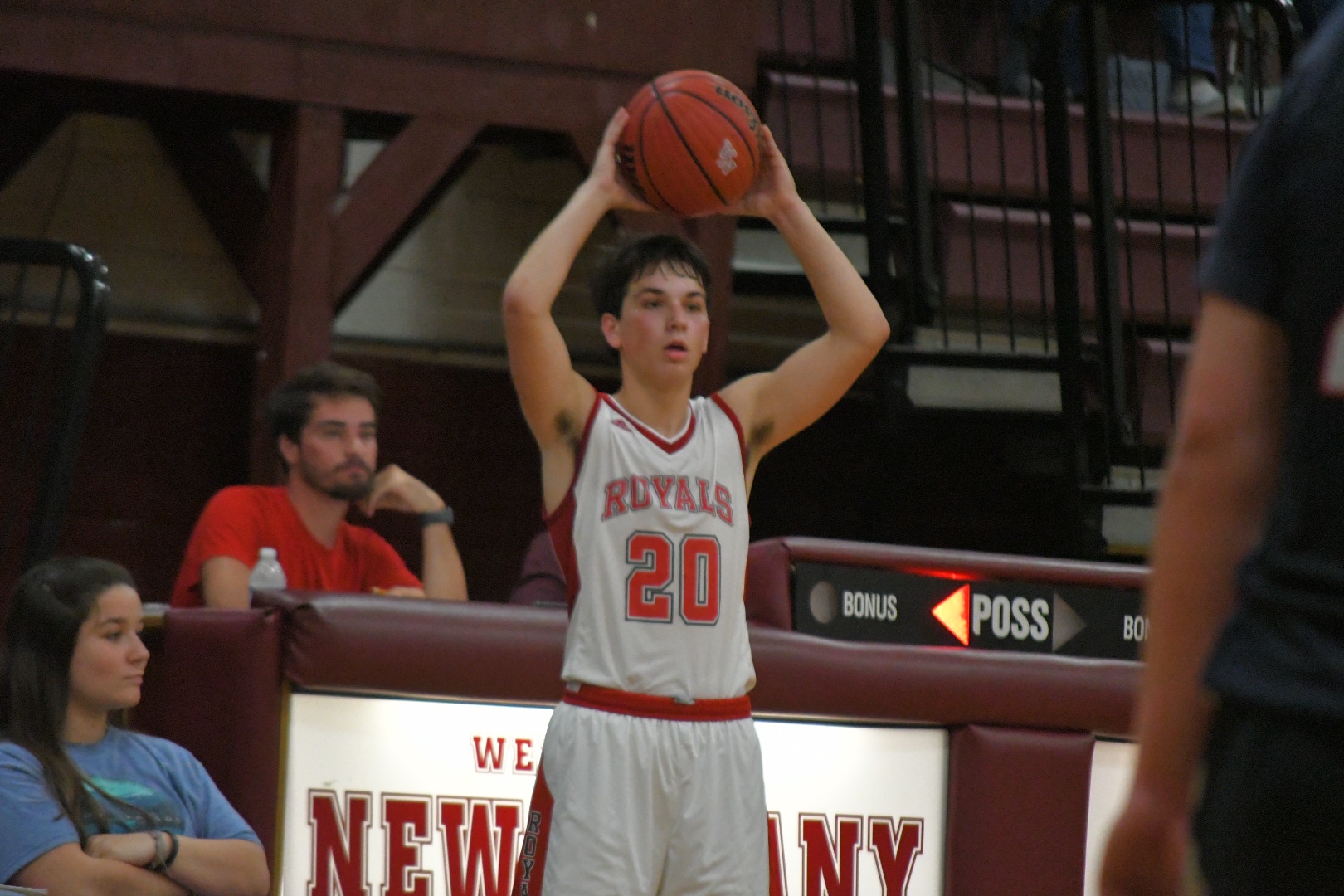 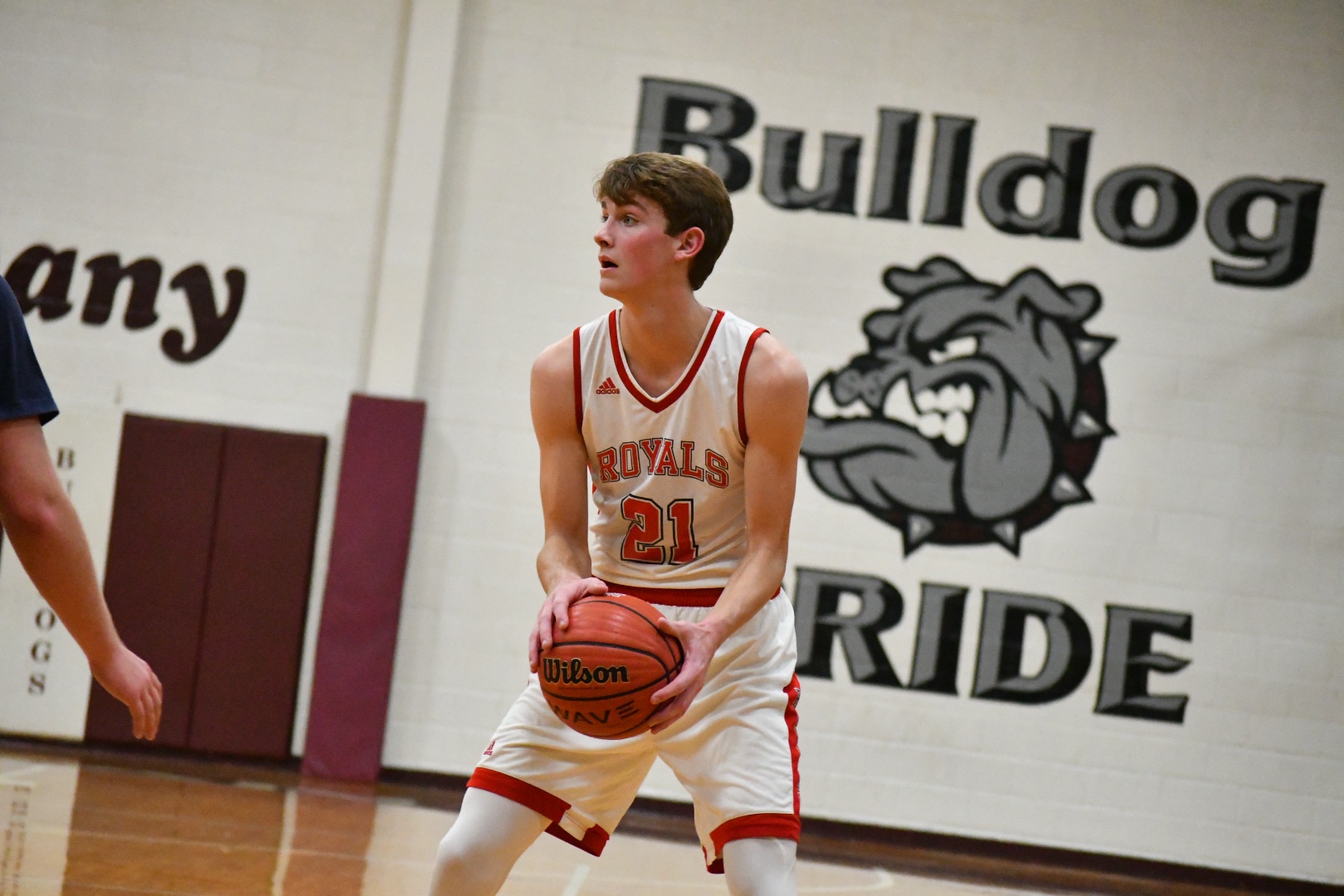 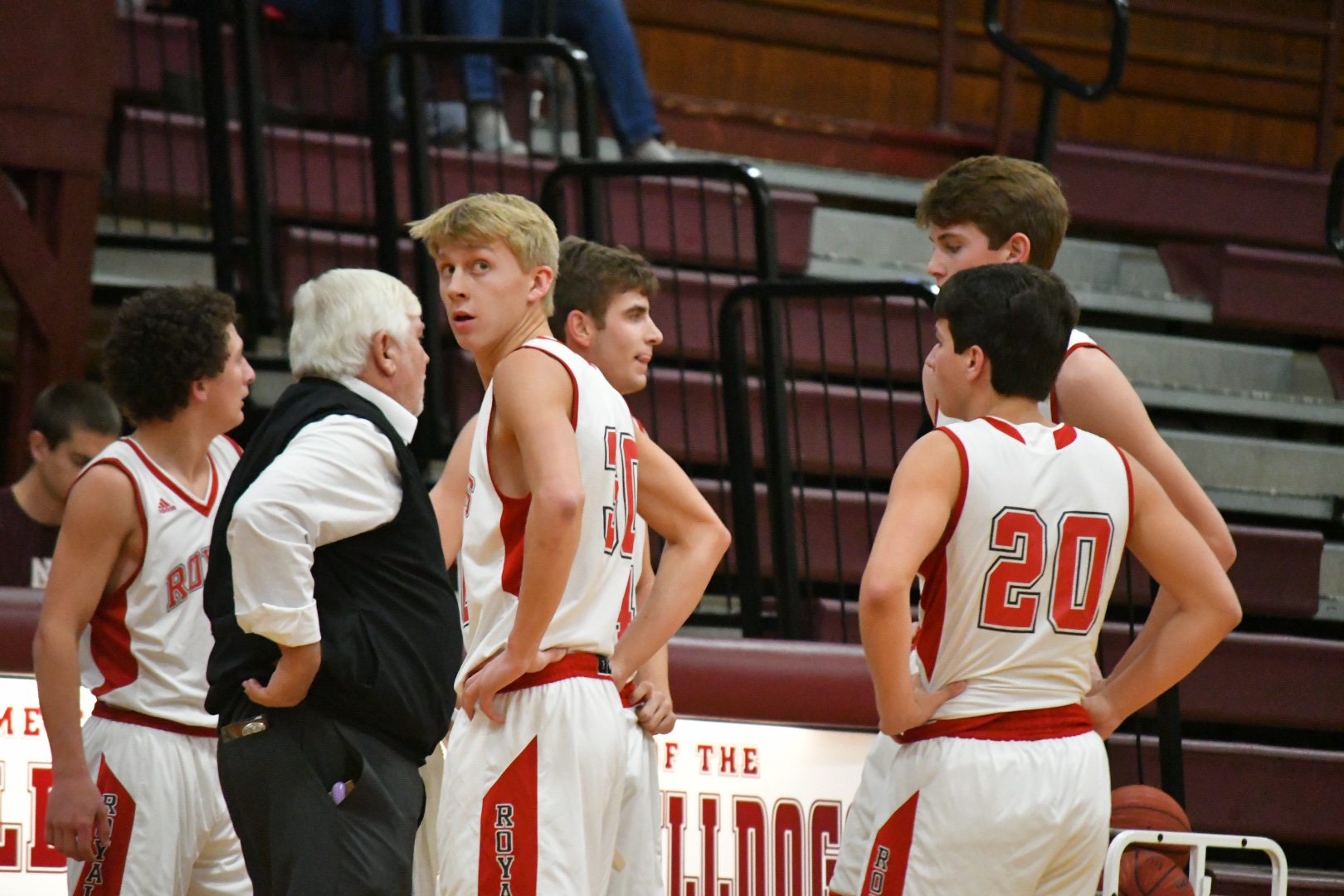